Warning: count(): Parameter must be an array or an object that implements Countable in /home/customer/www/suitecreativestudio.com/public_html/wp-content/plugins/amedeo-instagram-feed/lib/amedeo-instagram-api.php on line 244

The Story Behind Fashion Revolution Week 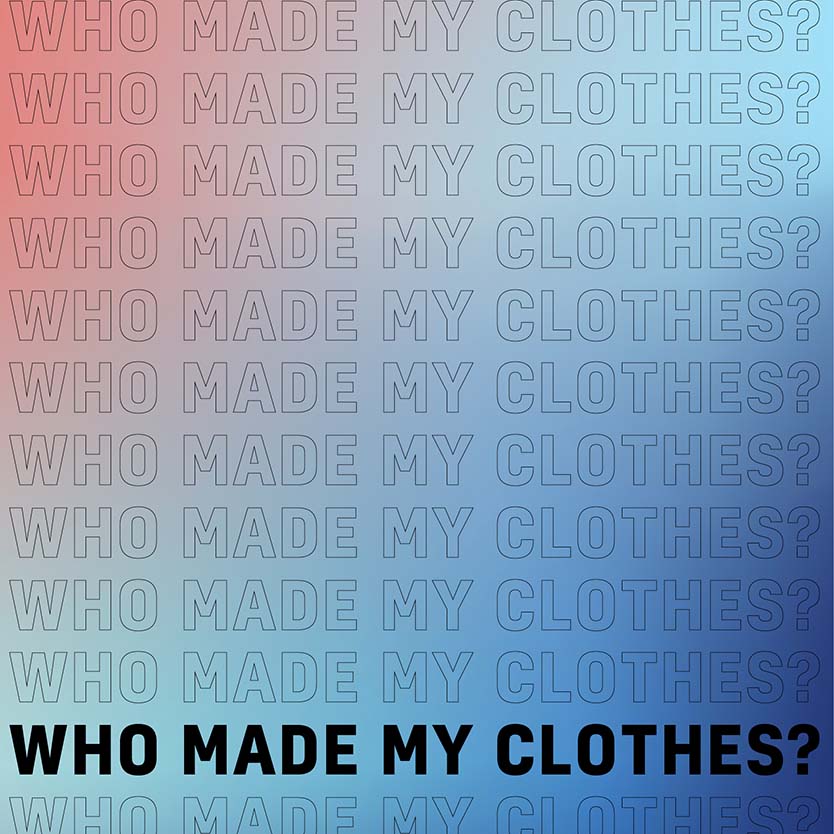 You may have heard of Fashion Revolution week, or seen Instagram get taken over by people holding “I made your clothes” signs. What is it all about?

Fashion Revolution started as a reaction to the Rana Plaza building collapse in Bangladesh on April 24th, 2013. 1,138 people died in that horrific tragedy and another 2500 injured. It became the deadliest garment industry accident in modern history. Most of the workers, and victims, were young women.

Bangladesh is the world’s second largest apparel manufacturing center, after China.  Many major brands produce there because of their cheap labor costs. They have more than 3,000 factories and employ over 4.4 million people in the garment industry. Their economy is dependent on this industry with the vast majority of their foreign currency coming from the garment sector. The Bangladeshi government would like to double their apparel manufacturing to bring in even more revenue for their country.

As with most any industrial country, there are factories there that produce great product. However, they also have loads of sweatshops, some of the worst in the world it, it is said. This is a major factor in why the Rana Plaza collapse happened, as well as other deadly industrial accidents over the years. For a long time, people outside of Bangladesh just did not pay attention to the tragedies that were taking place in order to provide consumers their goods. Just prior to the 2013 collapse, there were NGO’s that were working to improve standard factory safety by enlisting brands to sign a legally binding agreement to take action on this issue.  Only two brands signed. After the collapse, more than 250 brands signed initiatives including the legally binding Accord on Fire and Building Safety and a nonbinding Alliance for Bangladesh Worker Safety.

So how exactly did this tragedy at Rana Plaza come to be? Well, if you ask around Bangladesh if people were surprised to hear about the Rana Plaza tragedy, you would likely have difficulty finding a “yes”. According to The New York Times, workers and supervisors knew the buildings that housed these factories were unsafe. Just the day prior to the Rana collapse, a wall on the third floor of the building had split open like a fault line. The building was evacuated. However, workers were told to return to work at the factory the next day. For fear of losing their jobs, most of them did even though they were panicked and scared to re-enter the hazardous building.

On the day of the collapse, there was a power outage in the building around 8:45 am. Management turned on the generators to get the factory back up and running. Then it happened. The rumbling of the generators shook the compromised building and suddenly, the floor collapsed.

People were pinned under the rubble. Some died there. Others were in a coma for weeks. To say the lucky ones survived is even difficult because the trauma they endured, both mentally and physically, has left many of them disabled. Interestingly, the brands that were employing this factory did not provide any aid to the workers that were affected by this tragedy. The lives of these workers will never be the same.

The five years after the collapse lead to the government shutting down hundreds of factories that did not get up to standard of the newly placed Accord, and resolved 97,000 hazards in 1,600 factories. These changes undoubtedly have saved some lives. However, oversight will soon be placed back into the hands of the local government, causing many to fear that factory practices and negligence will return to how it was prior to the Rana Collapse.

According to fashionrevolution.org,“Fashion Revolution is a global movement calling for greater transparency, sustainability and ethics in the fashion industry.

We want to unite the fashion industry and ignite a revolution to radically change the way our clothes are sourced, produced and purchased, so that what the world wears has been made in a safe, clean and fair way.”

Although the Rana Plaza tragedy was covered worldwide by news outlets and media, many people still don’t recognize, or even know about the severe problems that plague the garment industry, since for many of us, these factories are such a distant thought, located in such foreign places, that it is not a reality we face every day. Fashion Revolution Week aims to change that reality. It is one of the largest movements in the fashion industry that is gaining more and more recognition by the industry as a whole and by individual consumers. Consumers are learning to ask questions like “Who made my clothes” and to seek companies who stand behind their manufacturing practices and impact on the world around them.

It’s an interesting coincidence that Fashion Revolution week also happens to occur during Earth Month. As individuals and companies, it is our responsibility to care for both the earth that we inhabit and the people that we share it with. Fashion brands can make changes today both big and small in order to lessen our impact on the world. Paying fair wages and pricing product appropriately so that factories can pay their workers fair wages is a great start. Women make up the majority of the world’s factory workers, which means paying higher factory wages improves the lives of women and their societies around the world. We’ve spoke more about women’s rights and how to support them in a previous blog highlighting female founded brands.

Other ways that brands can lessen their impact on earth’s resources is by choosing recycled materials over virgin yarns, using less packaging and recycled packaging materials, being mindful of choosing eco-friendly dyes, producing products with less waste, finding uses for scraps and overstock materials, and producing garments that last. Retraining consumers to pay for these changes is always undoubtedly a major hurdle. Continuing to be vocal about these issues and as transparent as is possible for your brand are great ways to keep the momentum going.

If you want to get involved in Fashion Revolution Week, here are some events happening around the country:

The Road to an Ethical and Sustainable Fashion Brand

Moving Fashion Forward – From THE TRUE COST to a Sustainable Future

An Evening To Wear Your Values

Events throughout the week, various locations

For more events near you, visit the Fashion Revolution events page. If you have an event not listed, or are attending an event this week, we’d love to hear from you. Share your thoughts and take-aways in the comments! 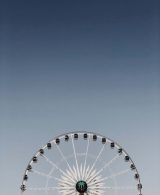 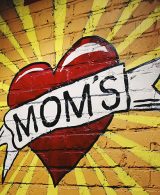