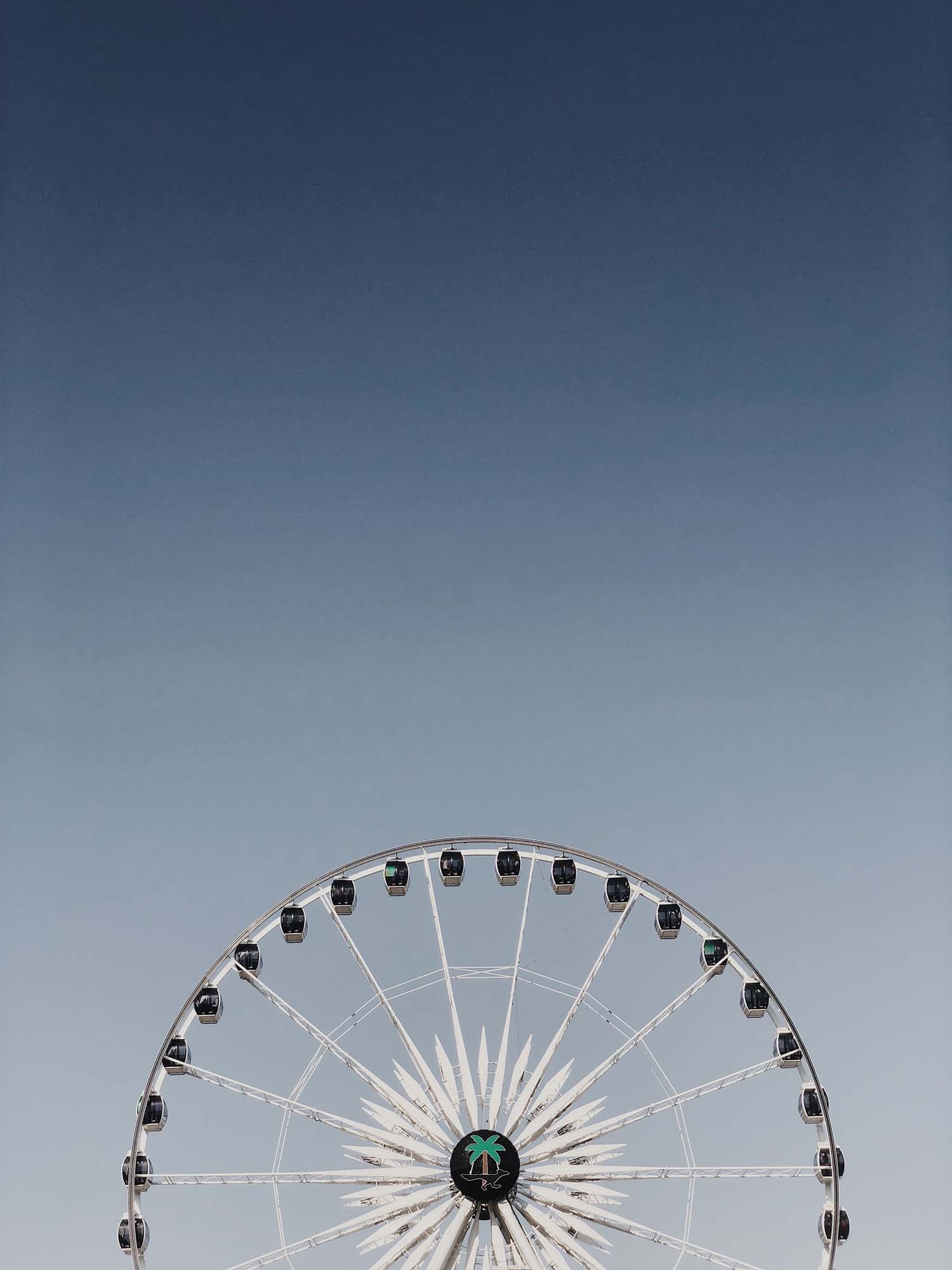 Coachella is more than just a music festival. It has become a cultural event that promises the possibility of catching a show with your favorite celebrity; floods social media feeds and sparks trends in fashion (hello/goodbye flower crown and have you heard of the bralette?). This multi-day concert held annually in April, kicks off a string of outdoor music festivals across the country every year. Coachella, known for its heavy-hitting musical line-up, is a melting pot of fashion, art, food, booze, and brand experiences. Countless brands spend major budgets on retail pop-ups and experiential installments at the festival. The festival has really become known just as much for its fashion as it is for its music.

We’ve recently done a blog post on tradeshow trends, and we’ll definitely follow up with a recap of fashion trends from Coachella and other festival shows throughout the season, but first, below are 3 major retailers that are showing for the first time this year at Coachella, and you should take note.

While the cost to go to Coachella is anything but low, compared to its competitor festivals, it’s definitely not on the top end of the price spectrum. Once you’re in the festival grounds, the cost of food and drinks is also more moderate compared to other festivals. About 200,000 people attend Coachella, making it about the 5th most attended music festival. If you combine that with the amount of people live streaming the festivities (because, FOMO on the next Beychella) and the people following along closely on social media, the overall consumer impact of Coachella is major. On Instagram alone, Coachella has a following of 1.8 million. It’s no wonder why brands from allover the world have become laser focused on Coachella marketing campaigns, with massive budgets to go with them.

YSL is joining the ranks of brands offering exclusive product launches through experiential pop-ups at the music festival, their first year doing so. There, they will have a chance to get first looks at the brand’s newest products, purchase from exclusive product launches and to try customization options for YSL Beauty’s Rouge Pur Couture Lipstick. The experiential retail pop-up previously dubbed YSL Beauty Hotel from earlier versions held in New York and Paris in 2018 will be the brand’s first public event held at Coachella. April 11th was the kick-off date for the production that brought together a partnership between YSL and T-Mall. Attending the pop-up will be 70 KOLs (key opinion leaders from China) including Jiayuan Dou, a cosplayer and singer; Lexie Liu, a rapper and songwriter; and Yang Yunqing (known by stage name Sunnee). Consumers in China will be able to join the experience via live stream.

Sydney-based online fashion brand, Showpo, is focusing on the US market by way of Coachella and it’s followers. The e-commerce site boasts $60 million in sales, over 1.5 million engaged Instagram followers, and currently ships to 80 different countries. Prior to opening day, Showpo held their first Los Angeles pop up with styles from their Coachella collection, which had not previously been debuted, giving the Coachella set first dibs on their latest fashion styles. The brand, which has worked heavily with micro-influencers from the start, sees Coachella as a natural opportunity for organic growth in the US market. Once the show is done and gone, they’ll be sticking around the states and to launch their affordable bridal line due out in May 2019.

As if everyone’s Amazon addictions aren’t bad enough already, even the e-commerce giant just can’t help but want in on the Coachella craze. They have curated a special e-storefront for festival attendees, to take the pressure off of packing and keep the focus on enjoying “the experience of a lifetime that is Coachella”. The Coachella-inspired store will offer everything from phone chargers to sunglasses, sunscreen to instant-print cameras, and will be delivered to an Amazon Locker located inside the festival grounds, according to a press release. If having your show necessities delivered almost directly to you in a massive campground hosting dozens of your favorite musicians and hundreds of thousands of your closest friends doesn’t equate to glamping, I don’t know what does.

Judging by the in-depth experiences, VIP parties and events, and over-the-top marketing campaigns these brands do, the economical impact of Coachella is major. The L.A. Times gave us this breakdown of economic impact of past Coachella seasons by the numbers:

With these numbers, it’s no wonder why, for fashion and beauty brands, the desert is the place to be, come April. If you’re looking to market your brand at a festival soon, don’t’ forget who your target audience is and what they want to see from you. Then pull out ALL. OF. THE. STOPS! 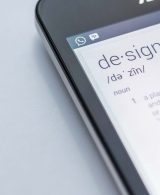 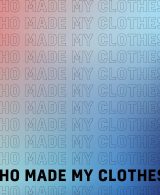